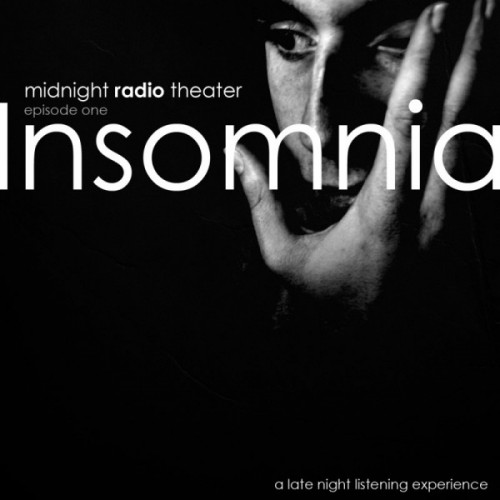 Sydney cannot sleep. On the clock, the minutes seem to go by in slow motion. His mind refuses to shut down. He imagines the doctor’s expression when he gets the test results that show…what? He thinks about the possibility of the worst. In emotional turmoil, he rewinds his life back to her and the terrible mistake that has haunted him ever since. 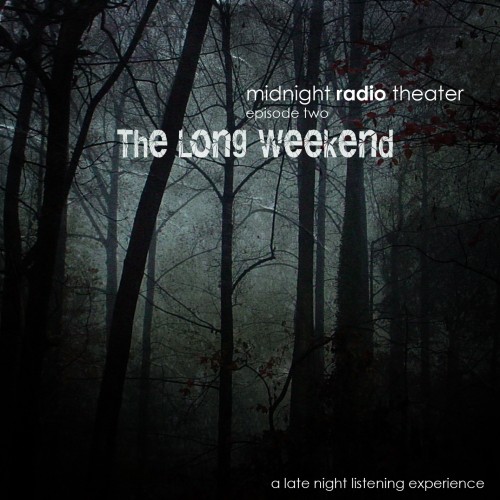 A young married couple from the city, in the midst of relationship troubles, decides to spend a long weekend in the country. In the strangeness of their surroundings, with the heat and the mosquitoes, they lie awake. Gradually, their conversation turns from playful to angry. As the resentment escalates, they are at first unaware that something is in the woods, creeping closer to their cabin. Something unforeseen. Something terrifying. 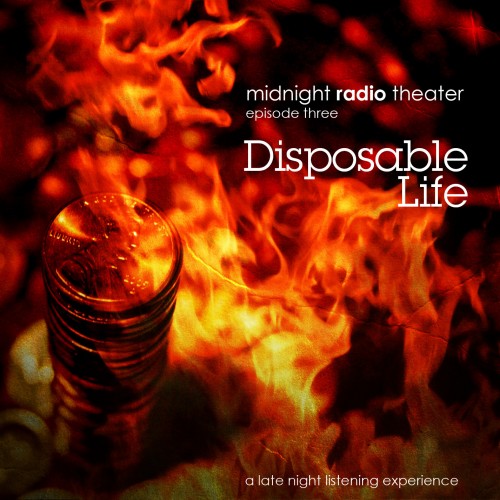 When William’s corporate job requires him to fire an employee, he realizes how troubled he is by his world of McMansions, credit card debt, and the trappings of middle class existence. He resolves to search for change, but too many drinks, a chance meeting with a stranger, and a series of bad decisions threaten to send him spiraling back to where he started. 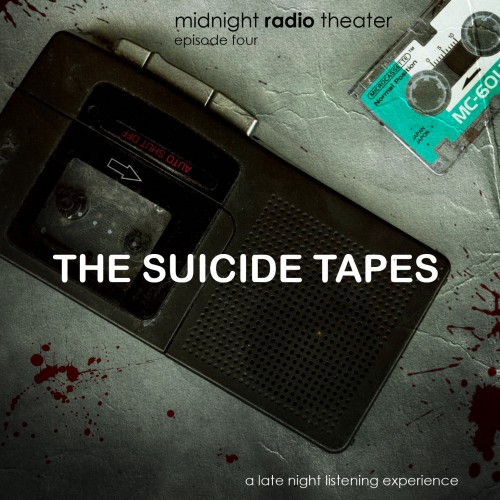 Following the death of Dr. Lynn Forester on January 24th, 2003, the homicide investigation uncovers a series of audio tapes. The recordings include Dr. Forester’s notes and interview sessions with her last known patient, John Clarke. In a chilling playback, the Suicide Tapes reveal the other side of madness. 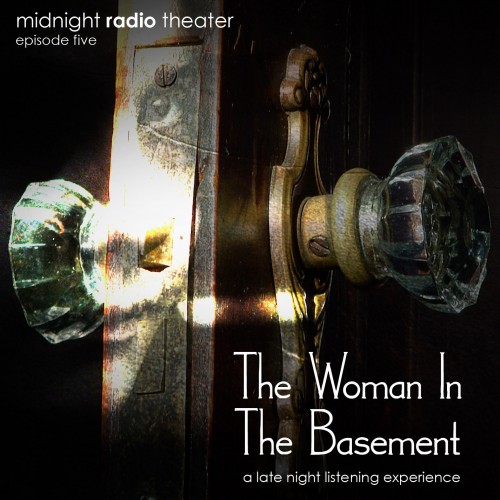 The old house charmed Courtney and Landon from the start. Built in the late 1800s and beautifully renovated, it seemed the perfect place to begin their new life together and forget the mess they had left behind. But they do not know that the house has a secret of its own. 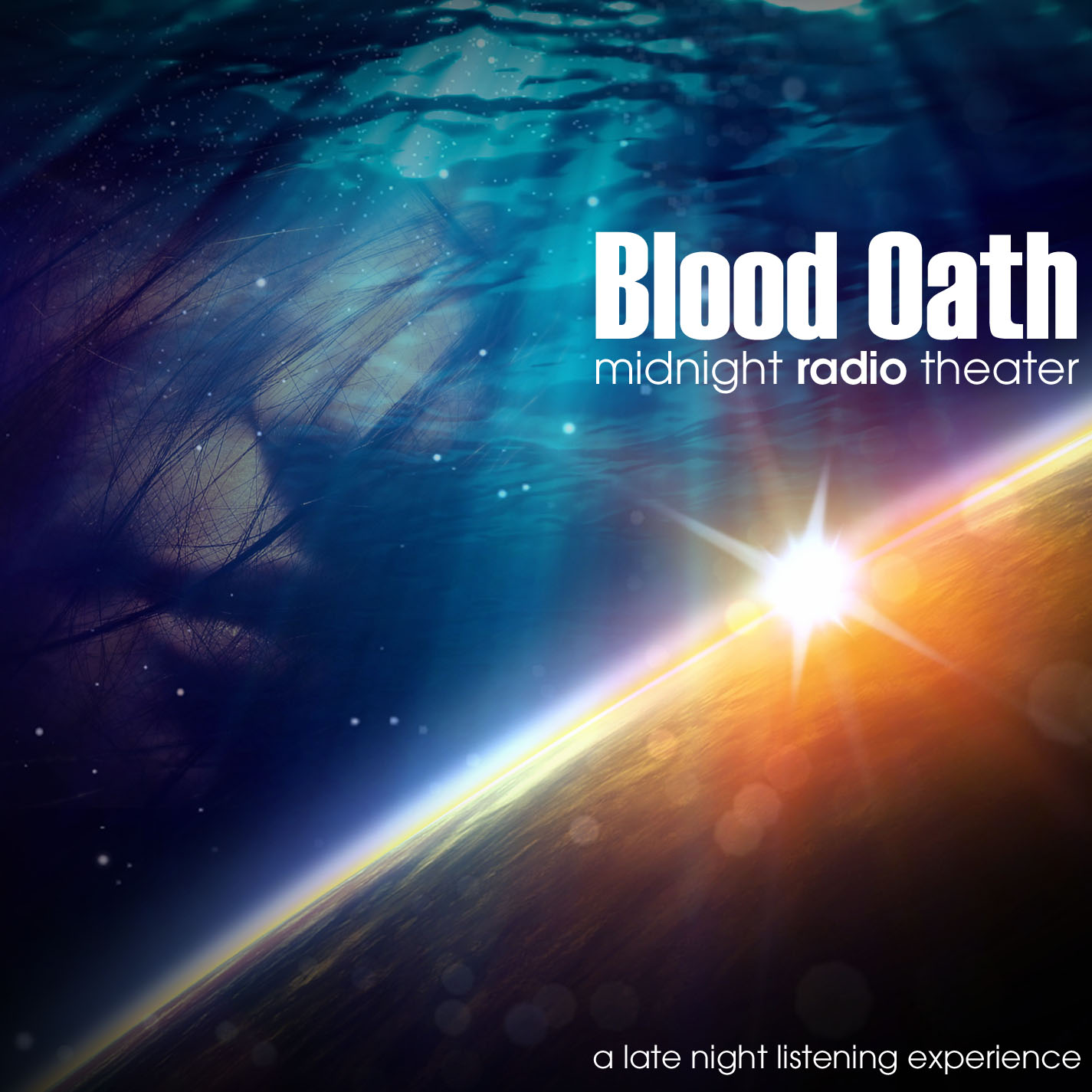 When the Captain takes over a small-manned space ship and holds the crew hostage, they must find out what unknown destination they are headed for and what the Captain is planning. Will they succeed in their desperate attempt to gain control of the ship? 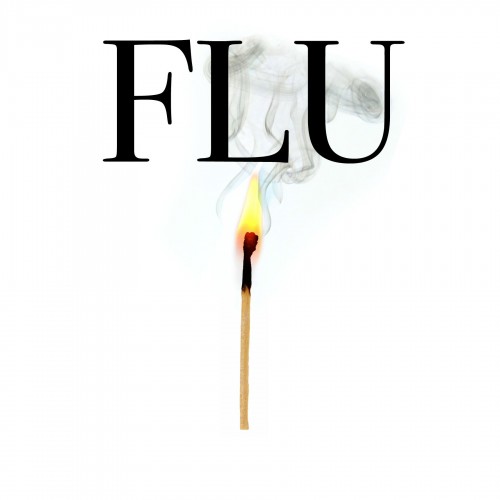 Flu is about a family who seclude themselves in the mountains during a dangerous epidemic of the swine flu. But their decision to quarantine themselves turns bad when the virus shows up at their door. Let’s just say this is not a story for the faint at heart.